Latest news on the project development 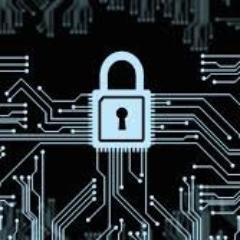 Latest PEFS release (2016.06.11) includes a number of significant performance and stability improvements. Among them:

Shared vnode locking made it possible to fully utilize underling file system and “in real life” workloads, while previous PEFS versions did not support concurrent read access to files and directories. Dircache has also been refactored to eliminate lock contention and facilitate concurrent access. FPU races that could have potentially resulted in the cryptographic operations slowdown were fixed in current release. These improvements proved to be most useful in multi-user server environment.

The effort has been sponsored by TransIP B.V.